The Dangers of Dehydration: The Effects and Symptoms Every Older Adult Should Know 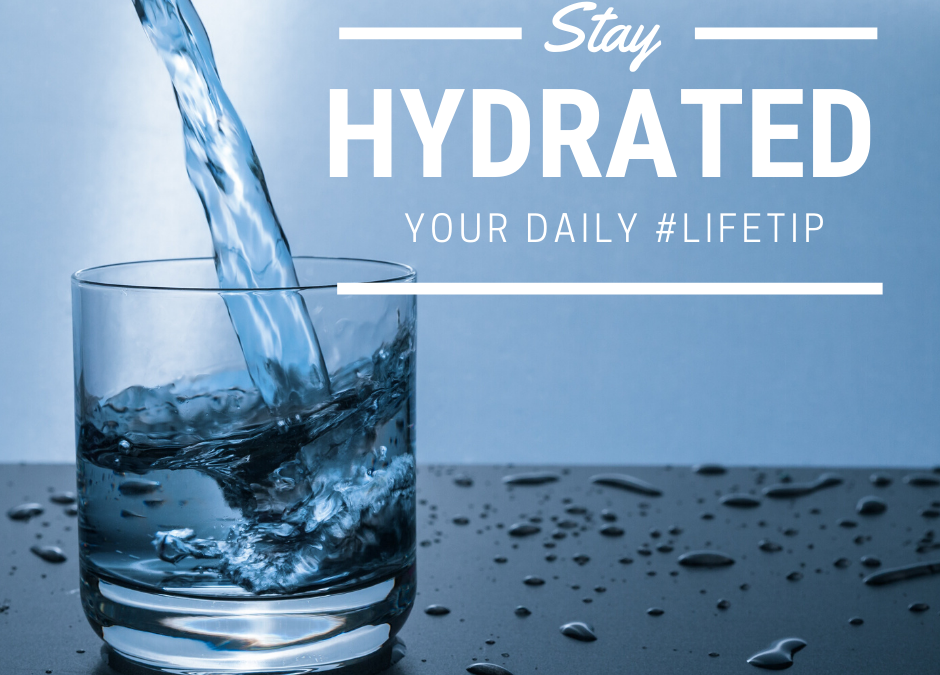 The Dangers of Dehydration in Older Adults

So, what are the effects of dehydration in older adults?

The effects of dehydration are sometimes mild but can lead to serious complications and even death. Some of the most common effects are:

So why do older adults become dehydrated more than younger adults?

Dehydration happens for many reasons. Most commonly it is due to inadequate water intake, but it can also be caused from diarrhea, vomiting, excessive sweating, loss of blood, Diabetes, or medications such as diuretics (i.e., Lasix).

However, the aging process alone can cause us to become more dehydrated. Aging can cause people to be less aware of thirst and it gradually lowers the body’s ability to regulate its fluid balance.  This makes us less likely to notice we should drink more.

The body also loses water as we age due to loss of muscle mass and an increase in fat cells. In addition, our bodies lose kidney function and are less likely to conserve our fluid.

I have also witness as a physical therapist that due to mobility issues, older adults might feel it is too much effort to get up to go get something to drink or have concerns it will just lead to having to go to the bathroom more (especially at night). If you have concerns it will cause you to have to get up in the middle of the night, try drinking water throughout the day versus waiting until evening to consume most of your fluid intake.

No one wants to go to the hospital, and it can sometimes be avoided by staying hydrated.

What are the benefits of being hydrated?

These are the most common benefits of staying hydrated:

So how do you know if you are dehydrated and what can you do about it?

There are several ways to recognize dehydration symptoms and understand if they are mild or more serious.

Recognizing these symptoms when they are in the mild phase is the key to keeping yourself out of the hospital and risking further complications. If you recognize these symptoms in the mild stages, it can usually be reversed by properly hydrating and increasing your water intake. A sign that you have properly rehydrated, is that your urine will turn to a pale-yellow color.

The more severe symptoms may require medical attention. Many times, older adults are experiencing symptoms of dehydration and do not realize it. Therefore, they end up going to the hospital because of a fall, UTI or some other concern. When in fact, it was the dehydration that lead to those concerns which could have possibly been avoided with proper hydration.

So how do you know how much to hydrate?

This can be different for each individual based on activity levels, medical conditions and types of medications. It is always best to consult with your doctor to determine the right amount of hydration for you. However, there is a generalized formula for determining hydration:

In conclusion, staying hydrated is extremely important as we age because our bodies do not always alarm us that we need to drink more. Consequently, we need to pay more attention to the symptoms of dehydration to avoid a hospitalization or further complication.